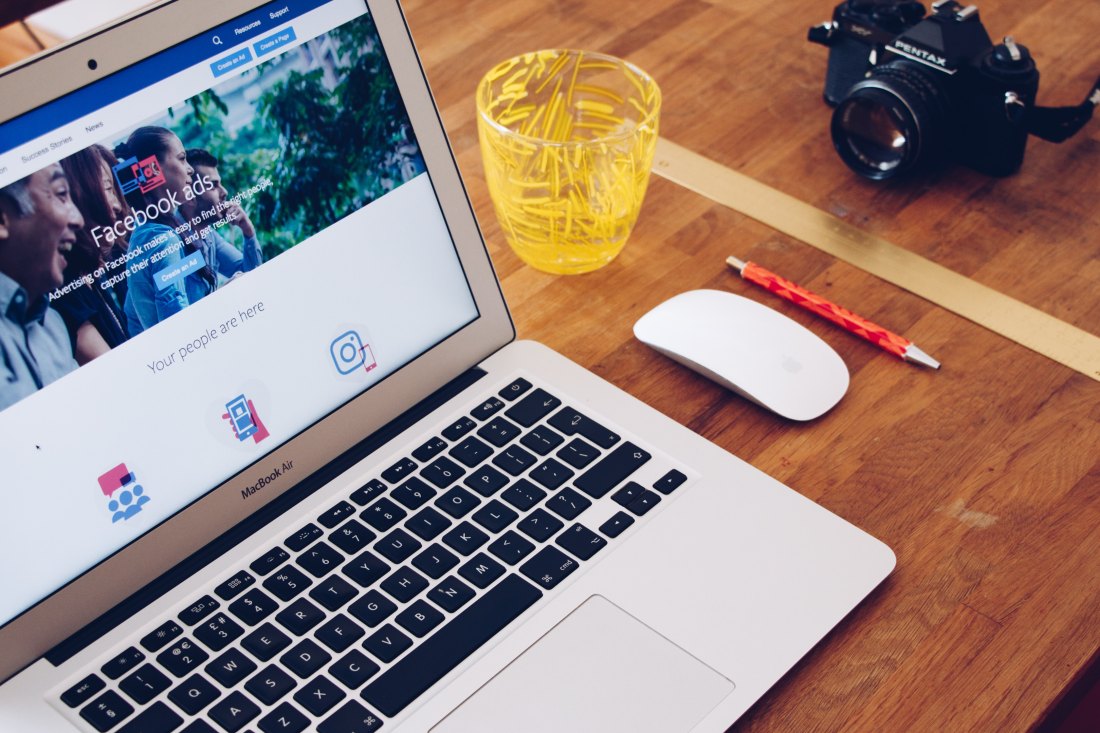 Social media advertising is a key component today for mass scale marketing. As blanket advertising is dying off, it is vital for companies to adapt campaigns for the correct target audience. With 2.27 billion monthly active users on Facebook as of September 30, 2018 (1), it’s a specialised task to determine the intended group.

Cambridge Analytica offered a solution providing services to businesses and political parties who to wanted to use their data to change audience behaviour. It could analyse large amounts of data and used social science to identify behavioural groups to target with specific marketing material by using social media platforms such as Facebook. In 2016 the website’s founder Alexander Nix said it “was to address the vacuum in the US Republican political market that became evident after [Mitt] Romney’s defeat in 2012” in an interview with Contagious. He saw an opportunity to increase digital engagement and took it.

Through an app called thisisyourdigitallife, informed consent was used to research several hundred thousand Facebook users- saying that the results would be for academic use. Facebook’s layout allowed this app not just to collect the personal information of the people who consented for this survey, but also of all the people in those users’ Facebook social network. Information had been harvested on an unprecedented scale. However, at the time Facebook failed to alert users and took only limited steps to recover and secure the private information of more than 50 million individuals. This data was used to build a system that could profile users and target them with personalised advertisements.

This data was key influencing for political campaigns. However, it was also used as a “full-service propaganda machine” said Christopher Wylie, an ex employee and whistle blower.

Cambridge Analytica worked on Trump’s campaign for presidency. It analysed millions of data points for the most persuadable voters and their specific issues they cared about and after sending them messages to “move them to action”. In 17 states, voters were polled every day by social media and online adverts sending them messages. Cambridge Analytica claimed that it boosted the donations and voter turn out and as a result contributed to his victory.

Alexander Nix told Members of Parliament that his firm did not work for the leave vote campaign for Brexit. However, this has been strongly disputed by Arron Banks- one of the founders of Leave.EU. The Information Commissioner’s Office has made an inquiry into data and politics, with Cambridge Analytica and Facebook being a key focus. Not only this but the Electorial Commission is investigating the role of that Cambridge Analytica had in Brexit.

The UK general public were left in dark and wanted answers about what had been going on. In early 2018 both Facebook and the CEO of Cambridge Analytica, Alexander Nix, included a parliamentary inquiry on fake news: that the company did not have or use private Facebook data. However, Wylie provided evidence to UK and US authorities of a letter from Facebook’s own lawyers sent to him in August 2016, asking him to destroy any data he held that had been collected by Global Science Research, the company set up to harvest the profiles, despite Facebook saying that it removed the app in 2015 and required that the copies of the data had been destroyed.

Although its important that this technology has been identified and the truth pulled to the public eye, it does seem too late, as much of the consequences of these political campaigns have already happened not just the UK and US but India, Colombia, Kenya, Malta and Mexico. Data is what allows for modern marketing techniques to thrive, however it is important for companies to realise the full effects of what their service can do and consider the ethics behind it.

View all posts by Charlie Ellis

One thought on “The Cambridge Analytica Scandal”

Connect to my Linkedin: